If you're a fan of the Obamas, you might remember Kristen Jarvis West. She was on Michelle Obama’s team as her right-hand woman, acting as deputy senior advisor and director of external relations from 2009 to 2015.

Airbnb has hired Jarvis West as their head of Executive Operations, a new role. She will be directly working with the CEO to build and manage a team for the Office of the CEO, as well as serving as an advisor.

When Black Enterprise asked why she accepted this position, Jarvis West responded, “In every job I’ve ever had, I’ve chosen work that I deeply believe in. After a number of conversations with Brian Chesky, I was excited about his vision for a 21st-century company and the opportunity to champion Airbnb’s mission to create a world where anyone can belong anywhere. Being a part of a company that has such a strong mission and core values is hard to find, and to be part of such a dynamic group of passionate people was the opportunity of a lifetime.”

West was very close to the Obama family. As reported by TMZ, Maia and Sasha Obama were even bridesmaids for her 2016 wedding. “Sasha and I have had a big sister/little sister relationship since the very beginning and there is nothing I wouldn’t do for this girl — and I know she would do the same for me,” wrote Jarvis West, according to the Mail. 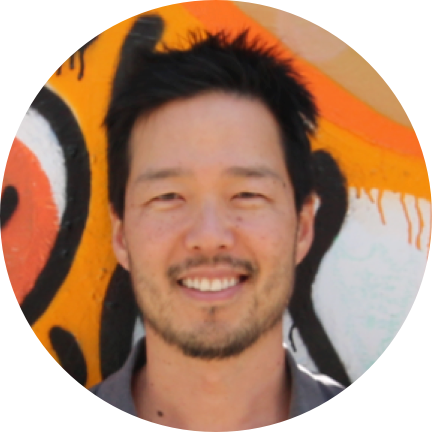 My name is Chang and I manage operations at Voyajoy. I've been in the short-term rental space for the last four years and have an operations career dating back 20+ years. I've learned about vacation rental management the hard way and have seen how quickly this industry has changed in a very short time. My objective is to use this experience and knowledge to give our valued clients big competitive advantages.

Subscribe to our newsletter to stay up to date on vacation rentals!

Thank you! Your submission has been received!

Oops! Something went wrong while submitting the form

Made with love in San Francisco